An outstanding example of a late 19th century  Neo-Gothic church. The style and scale of the building reflect the growing confidence of the Catholic Church in late 19th century Ireland. The foundation stone was laid by the Bishop of Cloyne Robert Brown, a native of Charleville, in 1898. The Gothic features, such as pointed windows, buttresses and finials give an air of an ancient building. Holy Cross was completed and opened in 1902. 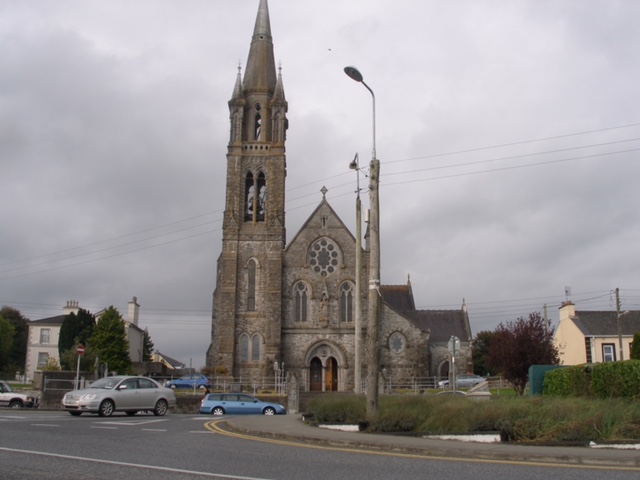 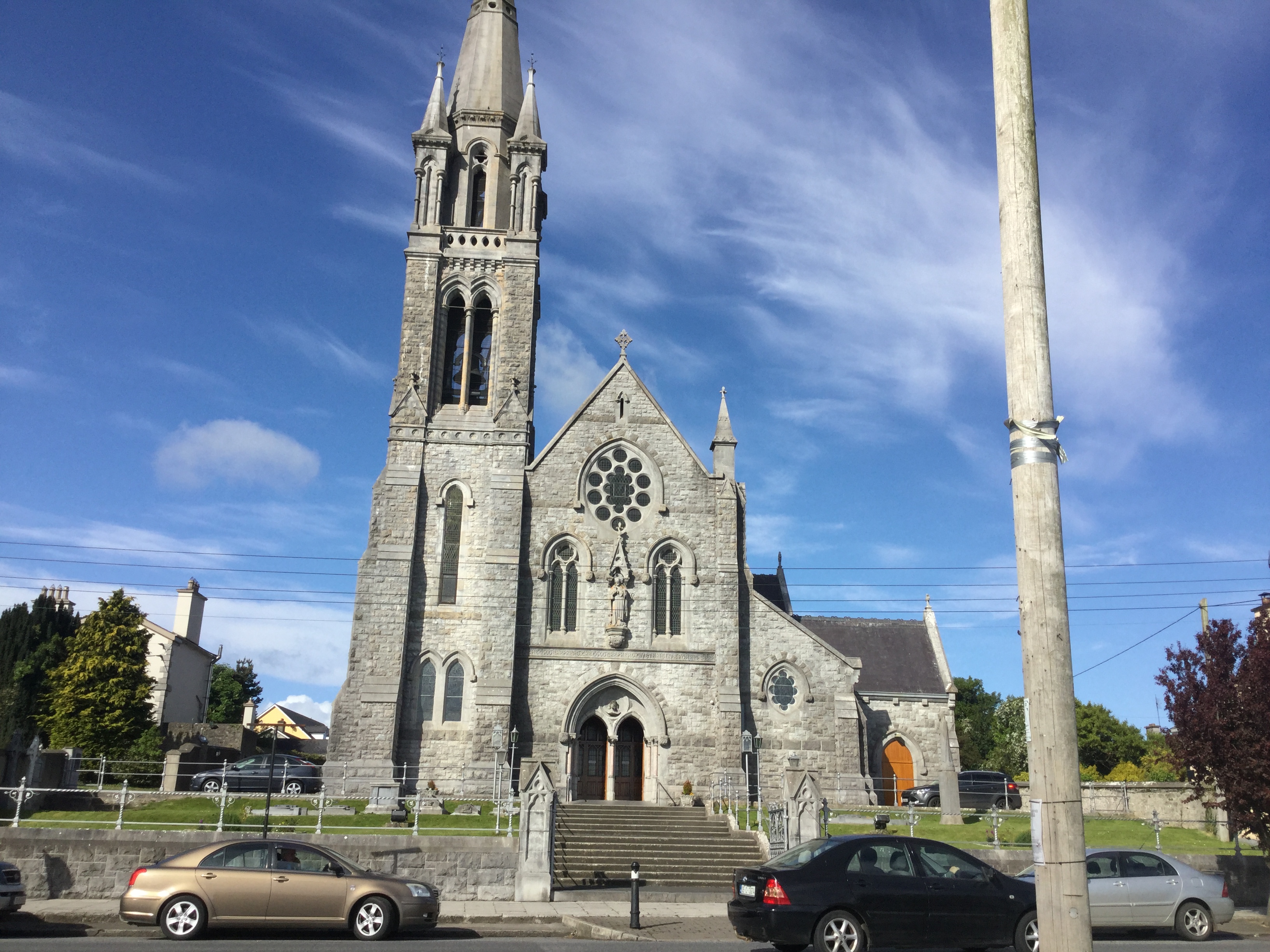